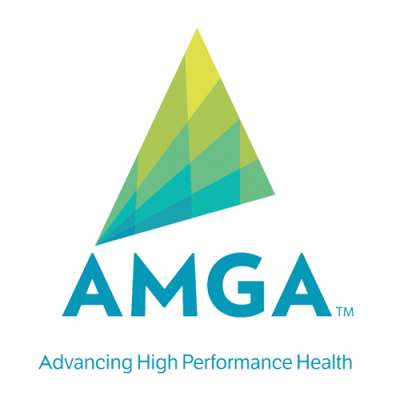 On Monday, January 13th, SIMEDHealth announced that we contributed to improved diabetes care for more than 1 million people through our involvement in AMGA’s national diabetes campaign, Together 2 Goal®. As a participating group, SIMEDHealth helped this initiative exceed its goal of 1 million lives improved.

Over the past three years, we implemented best practices identified by Together 2 Goal® (called “campaign planks”) to improve the quality of diabetes care we deliver to our patients.
“Our participation in the Together 2 Goal® campaign has further driven SIMEDHealth’s efforts towards providing the areas highest quality healthcare. Diabetes is associated with multiple adverse health outcomes, and these complications are mostly preventable with adequate care. Our ability to compare our patients’ data with the other participating groups throughout the country has resulted in measurable improvement in our patients’ outcomes.” Said Dr. Daniel Duncanson, CEO of SIMEDHealth.

Dr. Gregory Geiger, Population Health Medical Director for SIMEDHealth, reports “over 90% of our patients with Type 2 Diabetes Mellitus have their blood pressure under good control. This will greatly reduce the risk of complications from diabetes for many years to come. We also know our patients are some of the best taken care of in the country when compared to others that have good diabetes control, blood pressure control, cholesterol management, and screening for kidney complications.”

Launched in 2016, Together 2 Goal® challenged leading healthcare organizations to work together to transform diabetes care for Americans across the country. To date, more than 150 medical groups and health systems have joined the effort and improved outcomes for their patient populations, resulting in more people with safer ranges for critical diabetes measures, like blood sugar and blood pressure.

“Thanks to the commitment of groups like SIMEDHealth, we were able to achieve a remarkable goal,” said John Kennedy, M.D., AMGA chief medical officer, and AMGA Foundation president. SIMEDHealth has helped us move the needle in combatting one of the nation’s most pressing chronic conditions.”
Originally scheduled to conclude in 2019, the Together 2 Goal® campaign announced in April that it would extend the initiative to run through March 2021. SIMEDHealth will use this additional time to refine and hardwire care process improvements.